Next month, September is National Preparedness Month (NPM or NatlPrep) in the US with many campaigns to raise public awareness for Emergency and Disaster Preparedness. Here in the UK, year on year, regular local events (ie the #30days30waysUK2016 September campaign) are also becoming more numerous and around November the EA (and related bodies) raise awareness for National Flood Preparedness. For me this is encouraging to witness for I believe that awareness and engagement for preparedness has still some way to go. More individual and community action is needed to build a robust culture of preparedness and resilience.

What are the stumbling blocks? Why aren’t we all much better prepared?

Despite the best intentions most of us fail to do enough, unless you’ve been personally affected in the past, for example during the recent floods.

Why is that? Where does this apathy and narrow shortsightedness come from? 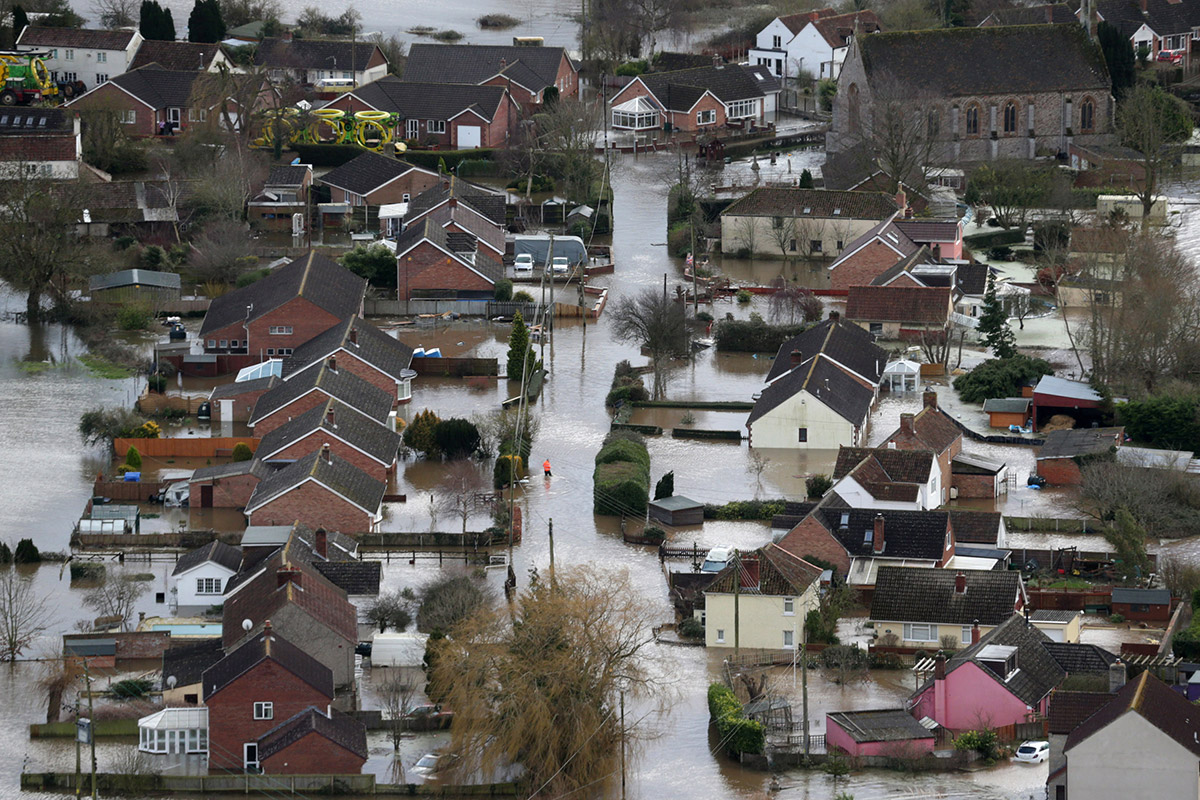 Well, I recently read Robert Clifford’s interesting article in The New Scientist “The road to climate hell” and was struck just how easily his analysis also applies to preparedness.

Richard identified 33 ‘dragons’, a metaphor for obstacles or ‘drag-on’ processes that stop us engaging and taking action. Robert’s approach is such a brilliant way to illustrate complex topics that I hope he won’t mind me borrowing and adapting for preparedness.

The good part in all this? All these inner/perceptual dragons of inaction can be slain. You’ve already started by simply reading and thinking about them. And so I leave you with an image of the quintessential Dragon Slayer St. George who is the patron saint not only of England but also of Aragon, Catalonia, Georgia, Lithuania, Palestine, Portugal, Germany and Greece; and of Moscow, Istanbul, Genoa and Venice (second to SaintMark) and who has in recent years been adopted as patron saint of Scouts.

Have a great week and good start to September – make it a Preparedness month for yourself, your loved ones and your wider communities. And if you want to delve a little deeper, watch this brilliant VIDEO by The Royal Society, an animation and briefing on unconscious bias adapted by Professor Uta Frith

Monika   Tweetthank you for sharing, raising awareness for Emergency Preparedness!

3 thoughts on “Resilience and Preparedness Roadblocks: what stops us?”